Wisdom Begins When You Ask This One Question 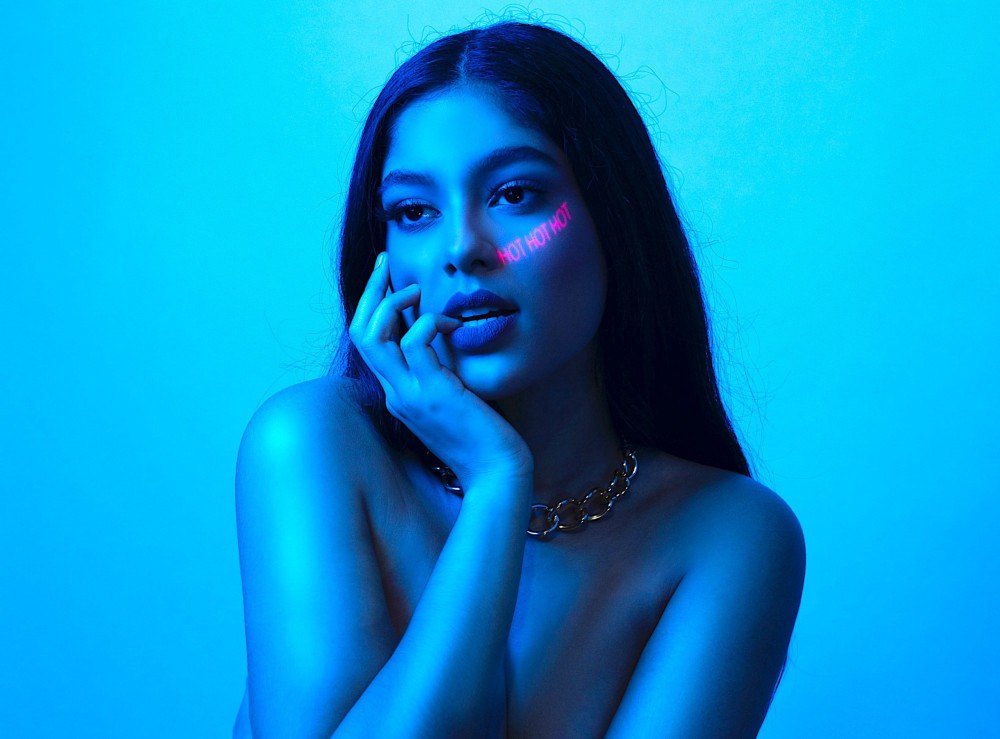 Wisdom Begins When You Ask This One Question

Afriend of mine posted a picture on Facebook recently, mocking people with different beliefs than his. I was disappointed but not surprised. This happens when you believe you are right — to support your position further, others who differ with you have to be wrong.

And it’s much easier to do when your beliefs are the same as a larger group because you’ve got the majority standing with you — power in numbers. Groupthink. It’s easy to criticize others when you feel little risk of retaliation.

But the perpetrator feels justified because they believe their point of view is the only possible way. They want to promote their beliefs at any cost, even if it means labeling, criticizing, and judging others.

This social phenomenon is not dissimilar to the influence of the Catholic Church in medieval times. During this age of intellectual darkness, religious dogma dictated how people should think and behave. Anyone disagreeing was labeled a heretic and either rehabilitated, persecuted, or killed. The Salem witch trials in 1692 are another example where fear of the unknown, fueled by mass hysteria, led to the persecution and death of innocent men and women.

These may seem like extreme examples, but they all share a common root system: the willingness to impose opinions on others and punish them for not getting in line with the accepted narrative.

We don’t need more of this right now. We need less, much less because we’re living in unprecedented, highly stressful times. But we all share a common goal: getting through this safely and building a better, kinder, and more inclusive world.

When we’re ridiculed or persecuted for how we look, think, or behave, we go silent or dig in more and resist. Either way, the chance for open and honest dialogue decreases as people further solidify their positions, while the gap between them grows wider and deeper. The bigger the gap, the easier it is to argue. But nobody wins an argument — there are only losers.

The way to close the gap is to be courageous enough to ask, “What don’t I know?”

It takes courage because you have to make yourself vulnerable — you have to admit you don’t know everything. You risk looking good by seeking the truth because you might find out you’re wrong or don’t know as much as you initially thought. You might even have to apologize, God forbid.

You might have to acknowledge that those you persecuted for their beliefs knew something you didn’t. It’s humbling, and it hurts when you realize you were wrong. Asking “What don’t I know?” replaces arrogance with curiosity, judgment with openness, division with connection, and argument with dialogue.

Life is not about being right — it’s about learning, growth, and finding your way to the truth.

A few years ago, I started using the question “What don’t I know?” when my boss asked me to build a relationship with a guy who managed a business in another division of my company. She said, “Get to know him. Get curious.” I had my doubts because when I first met him at a social event, I found him loud and brash — not particularly my kind of guy. I wondered how I’d overcome my first impression and find a way to build a decent relationship with him.

We set up an introductory phone meeting, and when we started the call, I said, “Why don’t we start by talking about what we don’t know about each other?” He agreed, and we shared our professional and personal backgrounds, coloring in the details with stories, the wins, and the losses. The more we talked, the more we discovered how much we had in common, and I got a glimpse into his larger-than-life personality — how he was wired, what made him tick. An hour later, I hung up the phone, thinking, “I can work with this guy.” We collaborated for the next few years and have since remained good friends.

It all started with just a tiny bit of curiosity.

Myfriend on Facebook didn’t care if he offended me or anyone else. I believe everyone has the right to express their opinions and stand up for what they believe. However, I disagree with sharing an opinion so that it makes a differing opinion wrong.

Our fractured world doesn’t need more division. We need more healing, tolerance of differences, and the desire to understand why someone thinks differently.

So, the next time, before you make a judgment about someone, act on incomplete information, or assume everyone thinks like you, ask yourself, “What don’t I know about this situation, behavior, or person?”

Chances are you’ll find something valuable and be glad you did. And by doing so, you’ll be helping make the world just a tiny bit better.

- Flanges are essential pieces of many designing and plumbing projects. Utilized in many, various fields, like the vehicle (pipelines 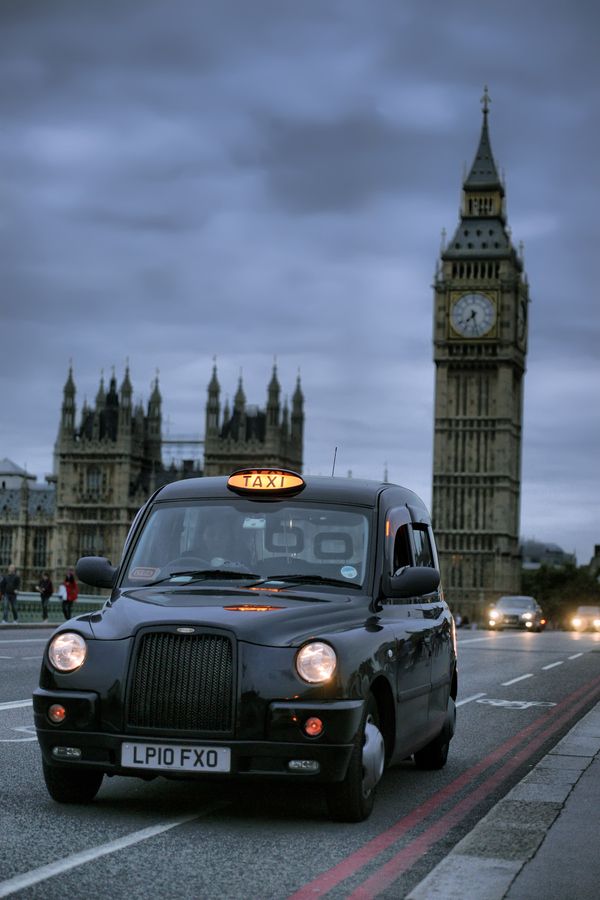 - Going in a taxi is about accommodation. You dont have to sit tight for the transport or keeping away from traffic is simpler when you are in a taxi

- The Hunter X Hunter Merchandise Store is one of the best places on the web to go to if you are interested in getting any of the games accessories. gettingd