American gymnast Simone Biles has pulled out of the individual competitions in vault and uneven bars, according to USA Gymnastics. Biles was a heavy favorite in the vault event final coming into the Olympics.

“Today, after further consultation with medical staff, Simone Biles has decided to withdraw from the event finals for vault and the uneven bars,” USA Gymnastics said in a statement. “She will continue to be evaluated daily to determine whether to compete in the finals for floor exercise and balance beam. MyKayla Skinner, who had the fourth highest score in vault during qualifications, will compete in vault finals for the U.S. alongside Jade Carey, who finished with the second highest score.”

The American, who won the gold medal in the vault in Rio 2016, pulled out of the team all-around competition on Tuesday after she said she got lost in the air during a vault on the opening rotation. USA Gymnastics later said in a statement that she would withdraw to focus on her mental health.

USA Gymnastics reiterated its support for Biles on Friday night.

“We remain in awe of Simone, who continues to handle this situation with courage and grace, and all of the athletes who have stepped up during these unexpected circumstances,” the organization said.

The four-time Olympic gold medalist and 19-time world championships gold medalist pulled out of the individual all-around competition on Thursday.

Biles’ weakest apparatus is the uneven bars, though her teammate — and new Olympic individual all-around gold medalist — Sunisa Lee will be a gold medal favorite.

Only two athletes from each country can compete in an individual apparatus final, regardless of whether they finish in the top eight, so Skinner was the unlucky loser despite her fourth-best vault in qualifications. But with Biles’ withdrawal, she will now get to compete for a medal on vault.

“Looks like I get to put a competition Leo on just one more time,” Skinner tweeted Friday night. “Can’t wait to compete in vault finals. Doing this for us @Simone_Biles. It’s go time baby!”

The 24-year-old admitted Thursday that she was dealing with the “twisties,” a term gymnasts use to describe losing their orientation while in midair. In Biles’ opening vault in the team competition, she completed just 1 1/2 twists in the air when she intended to do 2 1/2.

“For anyone saying I quit. I didn’t quit my mind & body are simply not in sync,” she wrote on Instagram Thursday.

“I don’t think you realize how dangerous this is on hard/competition surface,” she added. “Nor do I have to explain why I put my health first. Physical health is mental health.”

Biles has continued to practice hoping to be ready in time for the event finals, but admitted she’s had this problem in the past and it usually takes a couple weeks before she again feels confident of herself in the air.

She was the 2016 gold medalist in floor exercise, but her routine includes flips no one besides her has ever even attempted before in competition. 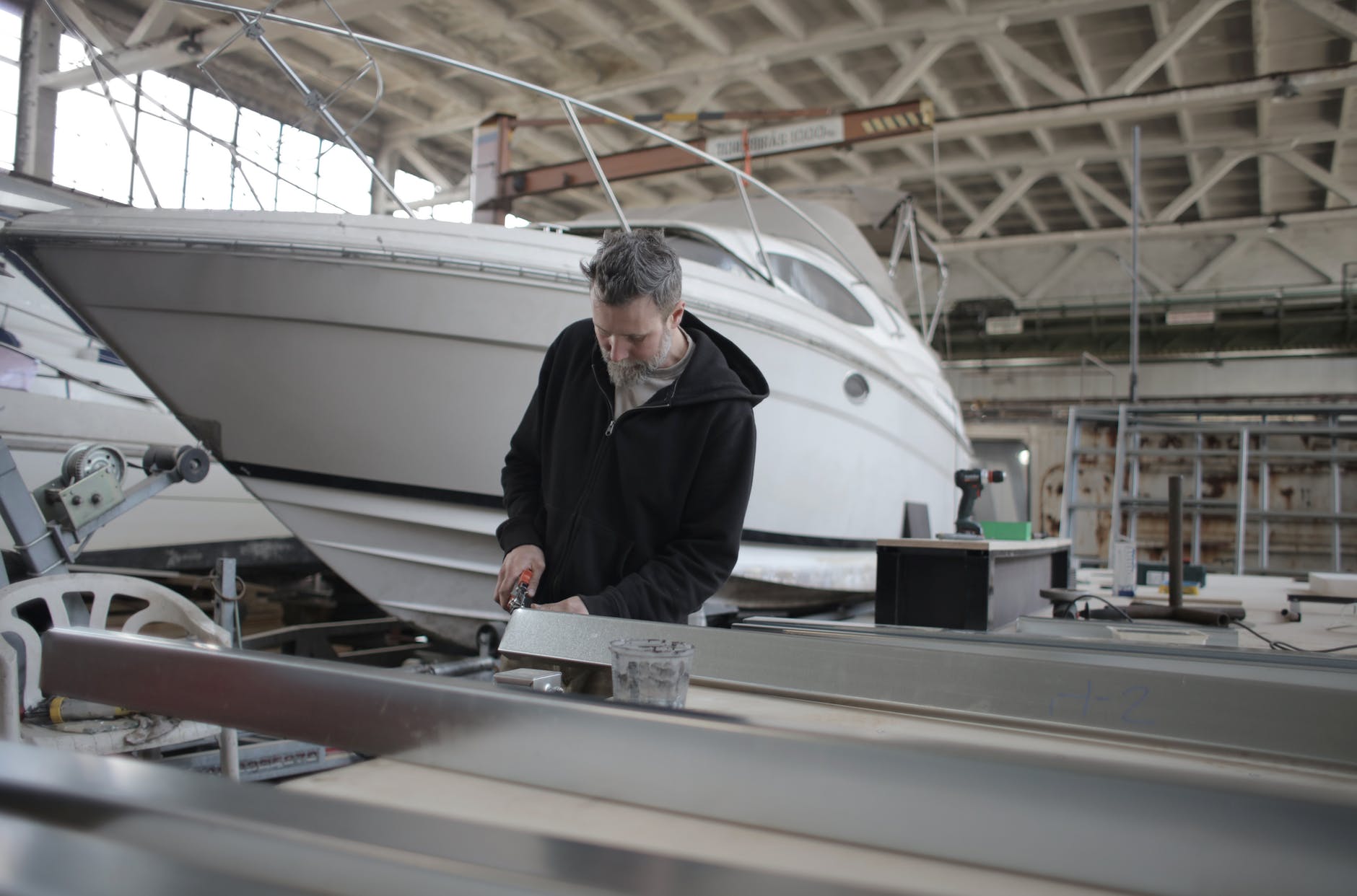 - There is not a single entity in this world that can exist and function continuously without any glitch. The key is the right kind of regular maintenance.